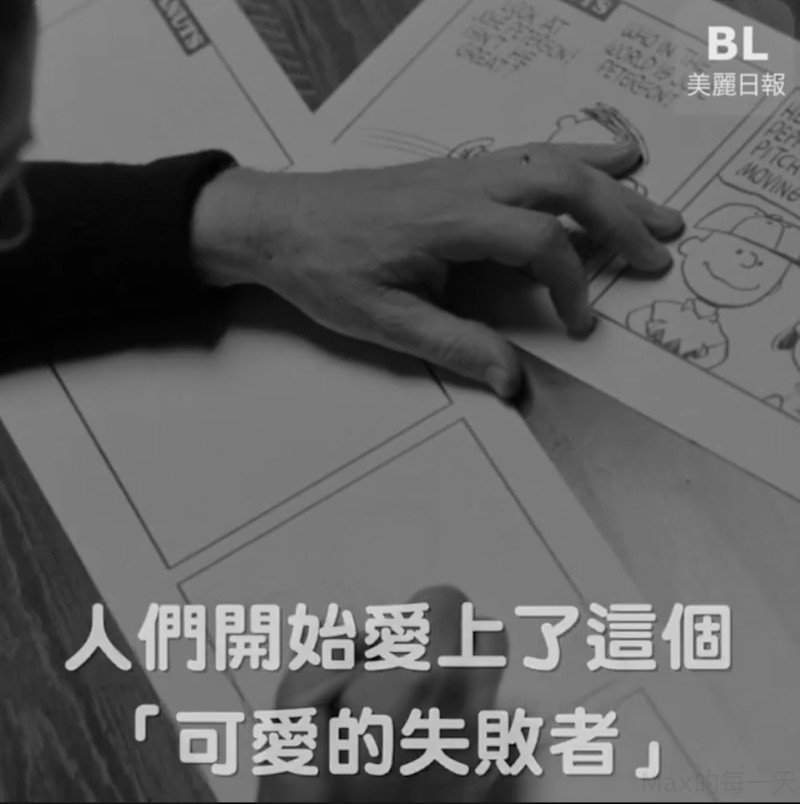 Once upon a time, there was a little boy the other children called “Sparky,” after a comic strip horse named Sparkplug. Even though the boy hated that nickname, he could never shake it.

School was difficult for Sparky. He failed every subject in the eighth grade. He flunked physics in high school. In fact, he still holds the school record for being the worst physics student in the school’s history. He also flunked Latin, algebra, and English. He didn’t do much better in sports. He made the school’s golf team, but his poor play ended up costing his team the championship.

Throughout his youth, Sparky was a loser socially. Not that he was actively disliked by other kids—it’s just that nobody paid much attention to him. He was astonished if a classmate even said hello outside of school. He never dated or even asked a girl out. He was afraid of being turned down. Sparky didn’t let being a loser bother him that much; he just decided to make it through life the best he could and not worry about what other people thought of him.

Sparky did, however, have a hobby. He loved cartoons, and he liked drawing his own cartoons. No one else thought they were any good, however. When he was a senior in high school, he submitted some cartoons to the school yearbook and they were rejected. Sparky kept drawing anyway.

Sparky dreamed about being an artist for Walt Disney. After graduating from high school, he wrote a letter to Walt Disney Studios inquiring about job opportunities. He received a form letter requesting samples of his artwork. The form letter asked him to draw a funny cartoon of “a man repairing a clock by shoveling the springs and gears back inside it.”

Sparky drew the cartoon and mailed it off with some of his other work to Disney studios. He waited and waited for a reply. Finally the reply came—another form letter telling him that there was no job for him.

Sparky was disappointed but not surprised. He had always been a loser, and this was just one more loss. In a weird way, he thought, his life was kind of funny. He tried telling his own life story in cartoons—a childhood full of the misadventures of a little boy loser, a chronic underachiever. This cartoon character has now become known by the whole world. The boy who failed the eighth grade, the young artist whose work was rejected not only by Walt Disney Studios but by his own high school yearbook, was Charles Monroe “Sparky” Schultz—creator of the “Peanuts” comic strip and the little boy loser whose kite never flies: Charlie Brown.

Where to Take It from Here…

We have all experienced rejection and failure in life, but God has gifted each one of us with unique talents and abilities that enable us to make a significant contribution to the world. What are your gifts? Unless you attempt to use them, you will never discover how God prepared you to contribute. We need to be like the little boy in Scripture who offered Jesus his lunch—Jesus in turn used it to feed a multitude. (See John 6:9.)